Nestled into the hillside on the outskirts of Busan is South Korea’s Gamcheon Culture Village. Famous pastel colored houses and blue roofs now characterize a village that was once a cluster of shabby homes. Occupied by the elderly and poor, many of Gamcheon’s historic residents were North Korean refugees who lost their homes during the Korean War in the early 1950s. Its metamorphosis into a picturesque Santorini-like hillside was actually due to a government-funded initiative in 2009 for local artists to brighten up the previously run-down neighborhood. Today’s Gamcheon, in addition to the colorful buildings, boasts statues and modern sculptures throughout the winding village.

END_OF_DOCUMENT_TOKEN_TO_BE_REPLACED 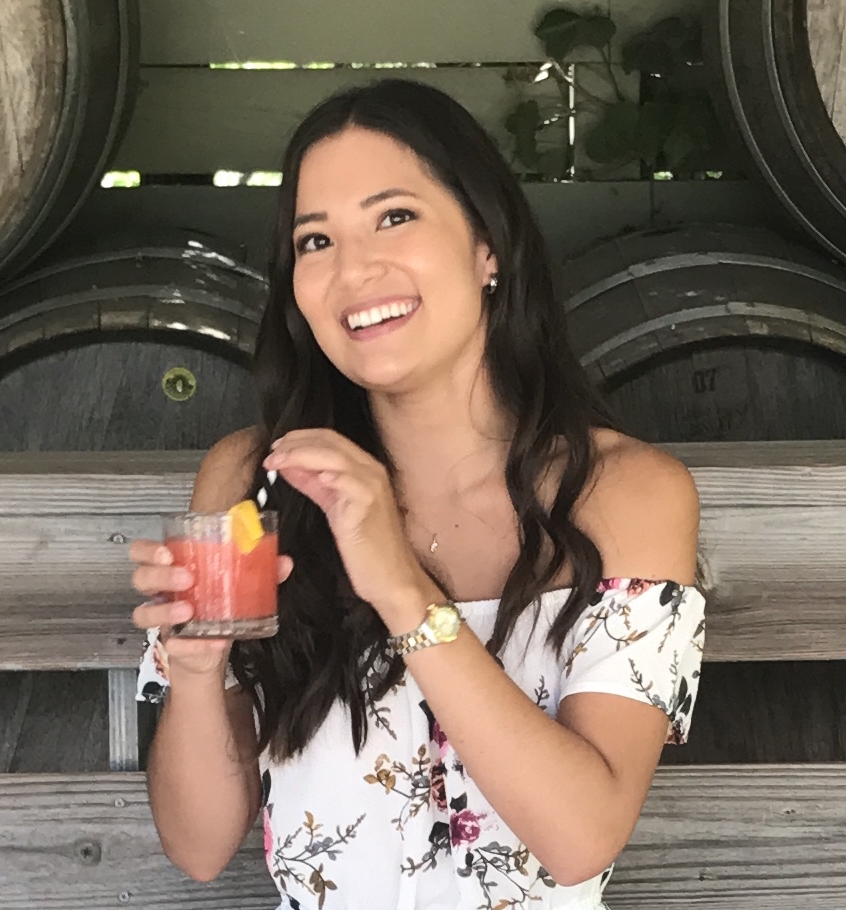 I'm Amber: a half Korean gardening addict and gut conscious recipe developer living in coastal Los Angeles. I strive to grow most of my own organic food in my urban backyard and hope to inspire you to do the same.